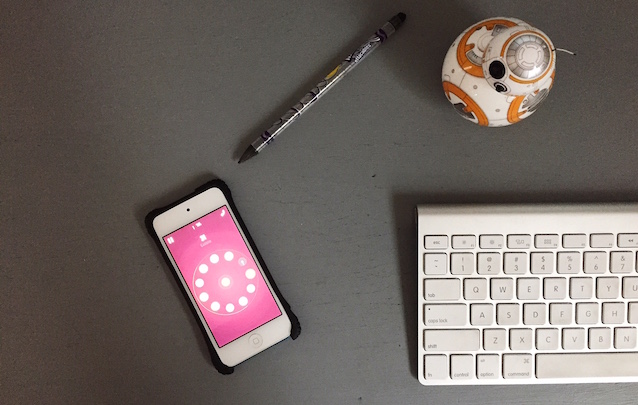 I know that adults are always looking for educational games for kids. I also know that kids do not particularly like designated educational game. I have decided to put an end to this dilemma. Here, I have listed five apps that really are educational, but are still insanely fun. (All of these are available for Android or iPhone.)

Atomas is a game where you mix atoms to create new atoms. I was surprised when I realized that although it’s a science theme, the actual game is more of a logic game. You have to get two of the same atom together, and use a plus to mix them. There are a few more rules but it’s a pretty simple game. As you mix atoms, they become the atom that weighs one more on the atomic scale. e.g. Hydrogen (H) + Hydrogen (H) = Helium (He); Helium (He) + Helium (He) = Lithium (Li)

Little Alchemy is probably the simplest game I know. Basically, you start out with four elements: air, earth, fire, and water. By mixing them together, you might create a new element. You then mix your new element with other elements. There are currently 560 elements that can be created.

SimCity is a game where you are the mayor of a simulated city. I was surprised at how accurate it was. Here’s one example. I decided that I couldn’t afford a fire station. When I checked back the next day, my residential zone had blown up.

Stack the States literally taught me all of my states. It gives you a multiple choice question about states. If you get it right, you put it on your stack. If you get it wrong, then too bad. Once you have reached a certain height with you stack, the game is over. If you get more than 60% of the questions correct, you earn a state for your map. Stack the States teaches government, geography, and physics. Also, the company that makes this game has made other games such as Stack the Countries.

Trivia Crack is pretty much just multiplayer trivia. In Trivia Crack, you can even make your own questions. You can play against friends or random people. Most of the questions are very good. However, there’s not much more than answering trivia questions.

So those are the app games that I probably play most often. What are your favorites?